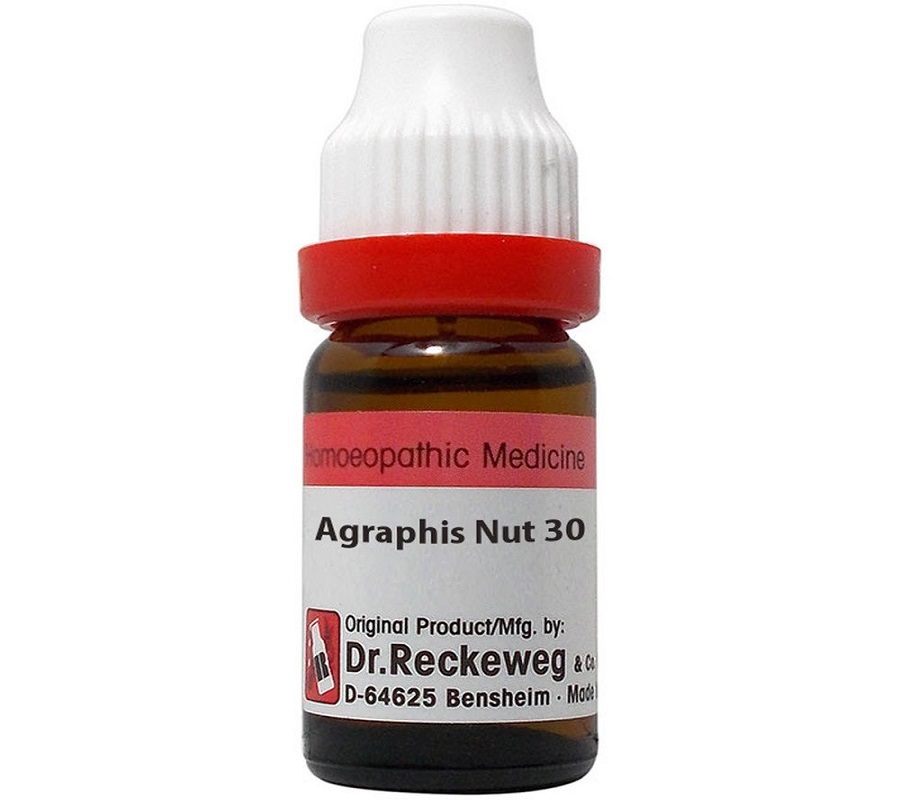 Agraphis Nutans is the medical form of the Bluebells. It is also known as the wild hyacinth and the wood hyacinth.

Dr. Cooper introduced the Agraphis Nutans remedies. The Bluebell plants grow in sheltered places, and those are the best to be used for making medicines.

Agraphis Nutans has not been used a lot in medicine, but its bulbs are considered useful. The flowers and bulbs are powdered, and the powder can be used as medicine. The flowers have an odd smell. It smells like starch.

Agraphis Nutans has the characteristics of lilies.

The tincture of fresh Agraphis Nutans can be used for medicinal purposes.

Some of the properties of Agraphis Nutans are like those of Sepia, Hydrastis, etc.

Agraphis Nutans has been known to help in the treatment of many diseases and illness. It is excellent to be used as a remedy for body drowsiness, body looseness, etc.

Agraphis Nutans helps to relax the entire body and all the internal parts as well.

Diuretic: Agraphis Nutans has styptic properties and so can be used as a diuretic. Its bulbs are used for this remedy.

Snakebite: Tennyson has used Agraphis Nutans in the cure of snake bite. The ingestion of this medicine helps in curing the patient who has been bitten by a snake.

Obstruction of the nostrils: Patients who have deafness have been helped by Agraphis Nutans when they suffer from issues in the nostrils. It is especially helpful near the root of the nose.

Throat troubles: Agraphis Nutans has found to be beneficial in cases of throat troubles. It helps the patient to be cured of irritation of the throat.

Ear troubles: Doses of Agraphis Nutans have helped patients who are suffering from ear trouble.

Enlarged tonsils: Agraphis Nutans helps in the treatment of enlargement of the tonsils. The medicine is particularly helpful in the cure of tonsillitis.

Adenoids: Agraphis Nutans is an excellent remedy for treating adenoids. It also helps to cure adenoids with enlarged tonsils.

Precautions and Side Effects

There are none of the known side effects of this medicine. It is a medicine made from the bluebell plant. The tincture from this medicine should be used only for single doses.

But it is always advisable to consult your doctor while taking this medication.