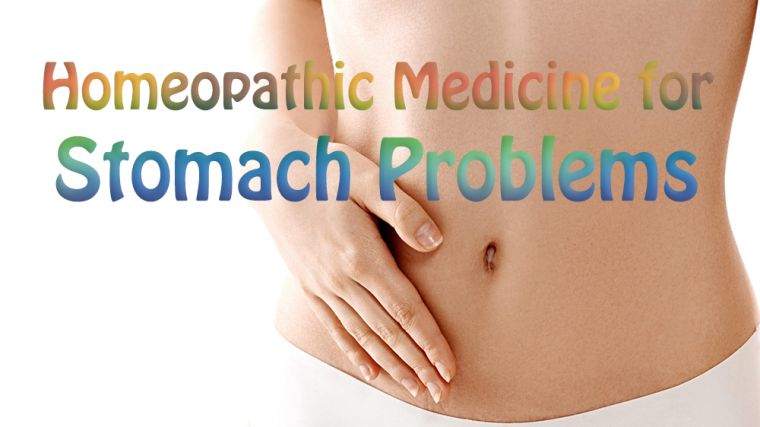 How bacterium attacks the stomach

The discovery of Helicobacter pylori, a bacterium commonly found in human stomach changed how doctors think about ulcers. The bacterium may also provide clues in human migration patterns.

How the bacterium operates in the stomach

The worm-like H. pylori bacterium enters the system through the mouth and moves to the stomach, where it thrives. There, its chemical system neutralizes stomach acid and its hair-like flagella allow it to swim down into the mucous layer next to the stomach lining, above. It attaches itself to the cells of the lining and causes inflammation. A small percentage of people with the bacterium develop ulcers.

H. pylori bacteria throughout the world

Abies nig. (Thrice a day): Pain in the stomach always after eating. Sensation of a hard-boiled egg at the cardiac end of stomach – which hurts.

Ammonium carb. (Thrice a day): Pain at the pit of the stomach with heartburn.

Argentum nit. (Thrice a day): Ulceration of stomach with radiating pains. Pain in the left side under ribs in case of duodenal ulcer. Painful swelling of the pit.

Asafoetida 3x (Thrice a day): Pulsations in the pit of the stomach.

Bryonia alba (Thrice a day): Pressure, as of a stone, in the stomach after eating.

Calotropis Q (Twice a day) 10 drops in ½ cup of water: A sense of warmth in the pit of the stomach. It is a leading indication for the use of this remedy in many ailments.

Camphora (Thrice a day): Pressive pain in the pit of the stomach; coldness followed by burning.

Chloralosum (Thrice a day): Has a marked effect on the sense of sinking and oppression in the pit of the stomach.

Dioscorea (Thrice a day): Sinking at the pit of the stomach. Pain along the sternum extending to the arms. Eructations of sour and bitter wind.

Gaultheria Q (Twice a day) 10 drops in ½ cup of water: Severe pain in stomach and epigastrium with prolonged vomiting.

Graphites (One dose daily): A useful remedy for duodenal ulcers.

Kalium bich. (Thrice a day): Dilatation of stomach and ulceration.

Lycopodium (Thrice a day): Pressure in the stomach after eating. Incomplete burning eructations rise upto the pharynx only and appear stuck there with burning for hours.

Nux vomica (Thrice a day): Nausea in the morning after eating. Weight and pain in the stomach. Worse sometimes after eating. Region of stomach very sensitive to pressure.

Ornithogalum Q: Cancer of stomach specially in its lower part causing painful contractions. Distention of the stomach. Single dose of 10 – 15 drops, and repeat only after seeing the results.

Ptelea tri. (Thrice a day): Debility of stomach or lack of normal function. Stomach does not contract normally causing slow movement of food from the stomach. Stomach remains loaded with food for an abnormal time. Stomach symptoms accompanied with pain in limbs.

Pulsatilla nig. (Thrice a day): Perceptible pulsations in the pit of the stomach.

Symphytum off. 1M (One dose only): For gastric and duodenal ulcers. It promotes healing of ulcerated surfaces.

Tuberculinum 1M (One dose only): Carcinoma of the stomach.

Tussilago fragrans 3x (Thrice a day): Affections of the pylorus (the lower orifice of stomach opening into the duodenum) like pain and congestion of too much blood in the blood vessels around it. It is specially indicated in fat persons.

NOTE: An ulcer can be formed in the stomach or duodenum. It is usually due to an infection by a bacterium “Helicobacter pylori” (H. pylori) which weakens the stomach’s protective lining and makes stomach cells more sensitive to acid. It also stimulates the stomach to produce more acid, further irritating the stomach lining. Remedies suggested in the chapter “Acidity” when used according to the symptoms give fast relief.