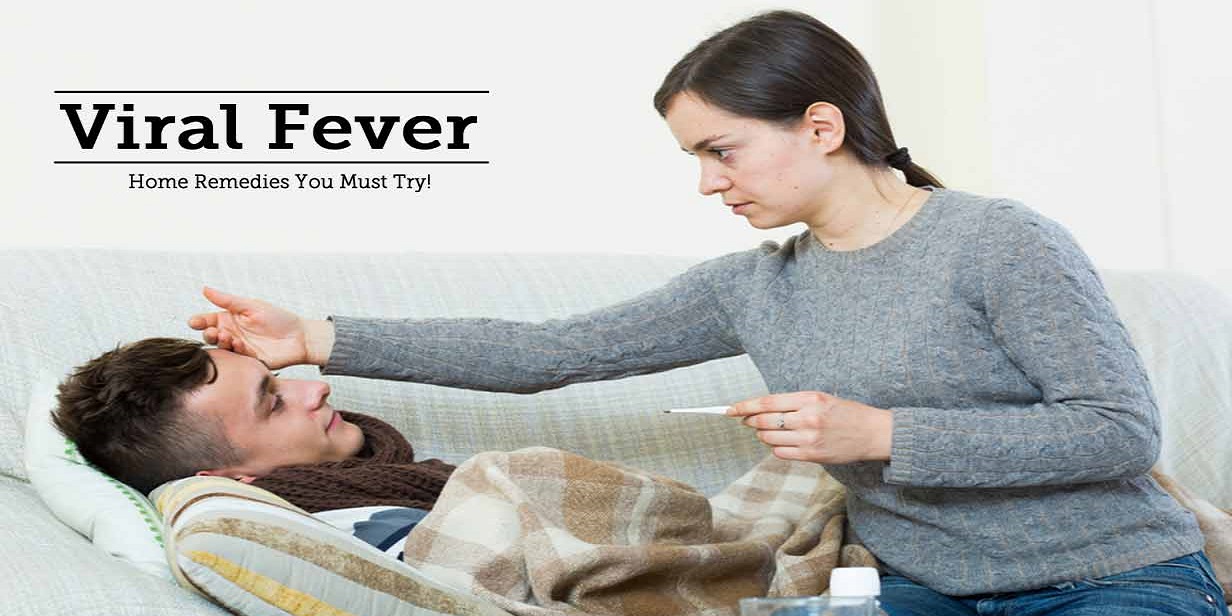 Viral is caused due to infection of influenza virus and mostly in the month of June and July. There are numerous symptoms like throat pain and then sore throat which later turns into the cough and reaches its peak viral fever. Other symptoms like a headache and pain in the eyes are also quite common during fever.

This is a communicable disease which spread from one person to another rapidly and efficiently. It is swiftly spreadable via breath or saliva buds during communication. Even touch is also a significant reason for the spread of viral fever as it can be easily transmitted from each other.

Viral fever can quickly occur in children. The humidity and stickiness in the environment after the rainy season is the leading cause of viral infections as moisture are promotor for viral and bacterias.

Influenzinum 200 :- This is one of the potent and effective medicine to cure the viral infection. This particular drug is made with the help of the same influenza virus. Consumption of Influenzium 200, helps in boosting the immunity in the body which helps in fighting against the viral infections.

Method :- This homeopathic medication should be consumed every morning. For children is recommended just in the single drop and for elder, it is dosage as two drops. It has to be taken for three consecutive days and later once a week.

This medicine is highly beneficial and can be consumed in the rainy season when the risk of viral infections is on the hike.

Aconite 30 + Bryonia 30 + Gelsemium 30 + Eupatorium perfoliatum 30 :- The drug as mentioned earlier is to cure viral fever, but if you are facing few of infectious symptoms of fever then take two drops of each four medicines in every two hours will benefit you to treat symptoms and fever in effectively.

Method :- Take all four mentioned medicines in the dosage of two drops within every 10 minutes.