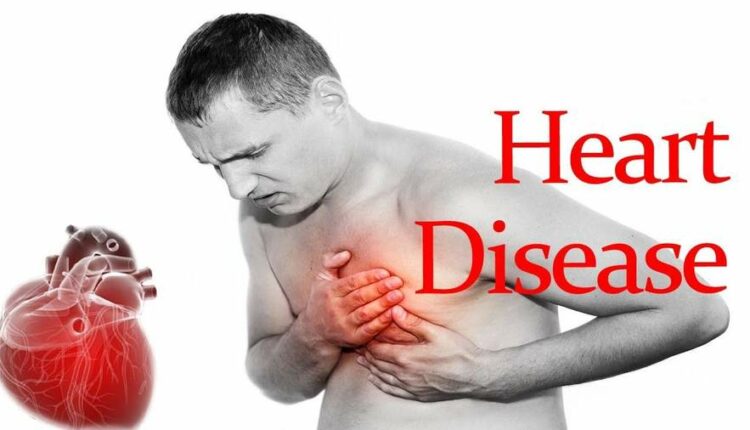 It may seem bizarre and inconsistent to allopath practitioners and even they can laugh at the idea that the use of homeopathy in the treatment of cardiovascular may be possible.

I will present a comparative suggestions of therapy (Homeopathic versus Allopathic) in following ailments. Now it is being accepted by all over the world that unhealthy emotions, such as stress, fear, anxiety or mental discomfort, plays an important role in cardiovascular diseases.

I have seen that long-term use of these tranquilizers drugs, become habit, Parkinson’s disease and even depression can possible too.

Atenolol and B-blockers : They are given to reduce heartbeat. But I have seen some cases in which heart beat is too low that it causes low blood pressure. In some cases this drug also poses acute respiratory asthma.

I had seen a very bad case of complications of Isoptin. The patient, father of three doctors sons employed in USA, one of them was a cardiologist, fell victim to the ill effects of this drug. His pulse and heart rate was 150 to 160 / min although he was taking Isoptin 800 Mg daily. His cardiologist son was thinking about removal of sinoatrial node or SA node through operation which was still very dangerous.

The patient was suffering from a variety of complications, such as inflammation in vessel system (Angioneurotic edema), hypotension, and the resulting paralysis, acute constipation and unbearable heat. It was all because of Isoptin. Now in this situation (fast heart rate, swelling in entire body, blood pressure 100/65, and paralysis in the limbs) they contacted me. My following Homeopathic medicine made miraculous improvement.

Homeopathy : I had gradually closed Isoptin in two weeks. Gold drops (10 drops in water) were given up to 4 to 6 times a day. Cactus Q + Crataegus Q+ valeriana find in gold drops. Apart from these, kali-phos 8x and Abies Nigra-30 was also given in alternate manner.

The patient’s heart rate was increased due to stress after food. I advised Aconite – 200 in more trouble. In one month patient’s high blood pressure and pulse rate became normal and stable. Swelling, flushing and constipation disappeared because Isoptin was closed.