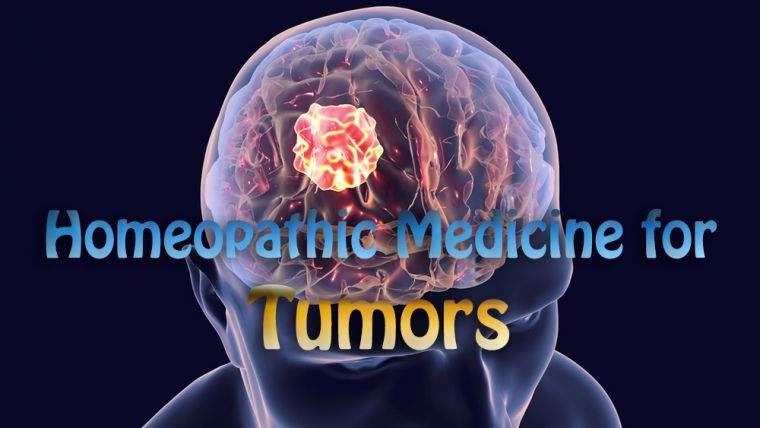 Normal cells reproduce themselves throughout life but in an orderly and controlled manner. Normal growth occurs, worn out tissues are replaced and wounds heal. When cells grow out of control and form a mass, the mass is called tumor. Some tumors grow and enlarge only at the site where they began and these are benign tumors. Other tumors not only enlarge locally but have the potential to invade and destroy the normal tissues around and to spread to the distant parts of the body. Such tumors are called malignant or cancerous. Distant spread of a cancer occurs when malignant cells detach themselves from the original (primary) tumor, are carried to other parts of the body through blood or lymphatic vessels and establish themselves at the new site as a cancer. A tumor that has spread in this way is said to have metastasized and the secondary tumor or (tumors) is called metastasis. However, not all the localised growths are benign and not all the growths occurring at different sites are malignant. Genes are the blue prints that tell a cell when to divide and when to die. Often when a gene turns bad, it triggers uncontrolled growth, but genes called tumor suppressors step in to stop it. It is when these tumor suppressors also turn bad, that the tumor develops.

Alumen 200 (One dose daily): Tumor of ovaries with chronic constipation.

Anilinum (Thrice a day): Tumors in the urinary passages. Anemic with blue lips.

Arsenicum alb. (Thrice a day): For malignant tumors originating in the epidermis of the skin, a carcinoma.

Asterias rub. (Thrice a day): Tumors of breasts. Acts on both breasts but better on left.

Aurum met. (Thrice a day): Tumors of bones find this remedy useful when there are nocturnal bone pains.

Bufo rana (Thrice a day): It is palliative in cancer of breast.

Calcarea carb. 200 (One dose daily): Brain tumor. Headache and vertigo on turning the head. Icy coldness of the head. Maybe used in fat patients. Pedunculated fibroid tumors with roots and Calcarea phos. for fibroid tumors without roots, other indications of remedies must agree.

Chimaphila Q (Twice a day): Women with large breasts and painful tumor of mammae, not ulcerated and with abundant milk.

Colocynthis (Thrice a day): Cystic tumor of the ovary.

Conium mac. (Thrice a day): Painful and hard tumor or cancer of either breast or both and that of uterus and stomach especially if the trouble started with an injury to these parts. Tumor of the abdomen.

Eucalyptus (Twice a day): Use externally and internally in vascular tumors of female urethra.

Fraxinus amer. Q (Twice a day): Fibroid tumors of the uterus with bearing down sensations. Dysmenorrhea.

Hypericum (Thrice a day): Slow developing tumors specially on the passage of nerves.

Kalium carb. (Thrice a day): Cancer of womb with severe itching and cutting pains from hip to knee.

Kalium iod. CM (One dose only) Repeat after a week: Womb packed with tumors. Patient is tired with sleeping feeling of legs. It causes disappearance of tumors and nodules of long standing.

Kalium phos. (Thrice a day): Remember it in the treatment of suspected malignant tumors.

Kreosotum (Thrice a day): Cancer of uterus with very fetid oozing of blood. Epithelial tumor of the lower lip with dry cracked skin.

Lachesis 200 (One dose only) Repeat after a week: Tumor or cancer of the left ovary or both ovaries. Pain in the uterine region increases before menses and is relieved during menses.

Nitricum acidum 200 (One dose daily): Cystic tumor in the region of the ear lobes.

Platanus occ. Q: If used for some time, especially in children, its application cures tumors of eyelids.

Pulsatilla nig. (One dose only) Repeat after 15 days: A dependable remedy for uterine fibroids situated near the fundus. A dose fortnightly.

Selenium met. (Thrice a day): Tumor of the right breast.

Silicea (Thrice a day): By its use, the fibroma, especially fibroid in the uterus disappears. Takes some time to show results.

Teucrium mar. CM (One dose only) Repeat once a week: Polypus in vagina. Removes fibrous tumor of eyelids, and also uterine fibroids.

Thiosinaminum 2x (Thrice a day): It is a great remedy for dissolving a tumor. Use with indicated remedy.

Thlaspi bursa Q (Twice a day): Cancer or fibroid of uterus accompanied with hemorrhage with cramps, clots and aching in the back.

Thuja occ. 200 (One dose daily): Brain tumors with migraine. Flatulence. Constipation. The patient is emotional and sentimental. Spongy tumors of the abdomen. Tumors of eyelids. Polypus of cervix of uterus. Irregular menses. Non-metastatic fatty tumors (lipoma). In such cases, follow it with a dose of Bacillinum 200 after 4 days. Bacillinum will not act unless Thuja occ. has been used before.

Tuberculinum 200 (One dose only): A dose of this remedy should be given at the commencement of all sorts of. tumors. Specially for benign mammary tumors.