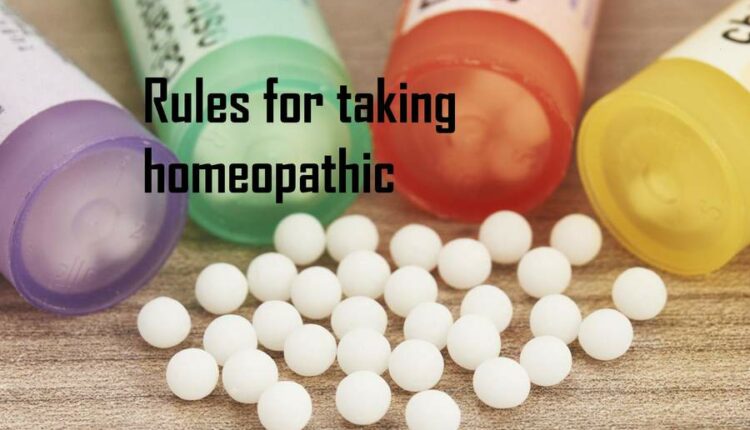 Some examples given below will be sufficient to alert the public:

(A) I had a patient who was suffering from sinusitis of left mandibular in front head. But homeopath treated her with Silicea-10M for arthritis pain. But X-rays ensure that the she had sinusitis of left mandibular in front head. She felt severe pain around left eyeball and there is the risk of suffering to meningitis too. I had the emergency for evacuation of sinus. Since she was also suffered with pulmonary T.B., So giving her Silicea in such a high potency can increase the risk of tuberculosis.

(B) I have seen several cases in which patients are taking by himself Hepar Sulphur for tonsil. Due to the high potency of the drug in these cases side effects appears or abscess of tonsil often is bound to come out. Many medicines of tonsil are available in the market and it is claimed that they are harmless, but in fact it is not. If there is sign of old T.B. Hepar Sulphur should be given with caution.

(C) A drug that is Tuberculinum, occupational therapist and common people use indiscriminately. I have seen so many cases where patients suffer with Tuberculosis abscess due to this drug abuse.

(D) If you know the symptoms Thuja is a wonderful drug to use. I have seen a case in which an eminent Homeopathic medicine was provided i.e. Thuja in high and low potency for nose problem without examined the nose which gave many side effects.

It is a misconception in the minds of people that Homeopathy is completely safe. Yes, homeopathy is more secure than other forms of therapy such as allopathy or Ayurveda.

But when it is used by inexperienced beginner homeopath can cause number of problems. I have seen the following types of cases which are caused by homeopathy:

Long-term use of the drug

Due to taking medicine for long time period verifying symptoms are widely disclosed. Many inexperienced Homeopaths and also patients themselves are taking the drug in the hope that after a while the beneficial effects will be generated.

It should be given by an experienced homeopath. If we don’t use it with vigilance, the high potency of the drug can act as a double-edged knife. The symptoms of the disease can increase so much that it is not possible to control again.

This does not mean that the high potency should not be used. The high potency of the drugs has to be used to cure some diseases, but it should be used only by experienced Homeopath physicians.

Some drugs are prohibited in certain circumstances. Not Just the symptoms, absolute cure of the disease must be done. And physical examination also should be done well for example:

I know a case in which a Homeopath professor gave high potency of Silicea for ordinary tonsil protuberance to 50 years old woman in the hope of that it will burst. At the time when the woman came to me, protuberance was overflowing in the side of the pharynx and she had extreme dyspnea.

Investigating the name of medicine, which professor gave her, was really a problem. I provided following Treatment to the woman:

The sulphur is used in an unreasonable manner. It’s used by inexperienced physicians which causes many intense reactions.

Not to use this medicine in the case of malaria fever, rising fever and emerging fever.

If psychotic symptoms such as anxiety, physical and mental discomfort then do not use this drug.

It should not be repeated in colorectal disease, wait for the results with some doses.

Not change it quickly, because the action of the drug develops gradually.

In excessive blood clotting (Congulebiliti) do not use it.

When Antim tart appears good but fails, in that case do not take Hepar Sulph .

Do not give at night. It may cause insomnia.

Do not take it after taking alcohol. It can increase the infections in the genitals, rheumatism and urinary.

If condition is improving in continuity, do not repeat it on the invasion of the disease. In such cases, it can cause unnecessary increment in disease.

Do not forget that Alumina is chronic.

Remember that if repressed then there is desire to eat tobacco.

In the initial stage of any disease, especially diarrhea, do not use it.

Do not give it quickly in the disease of Paralysis. Allow only one or two times a week.

Do not use if the patient is stable and calm.

Do not change this drug hasty. To get the best results you should use it for a few days.

Do not use it in early cold, it can cause pain in the chest.

Do not take it at bedtime. It may cause insomnia.

Do not use after Calcarea Carbonica.

Do not use after sulphur.

Do not use in the early stages of tonsil.

Do not use during the invasion of headaches. The acute medicine for headache Bryonia and Nux Vomica should be used first. After that Natrum mur may cure the disease permanently.

Do not give to T.B. patients.

In diarrhea do not give less than 6x potency.